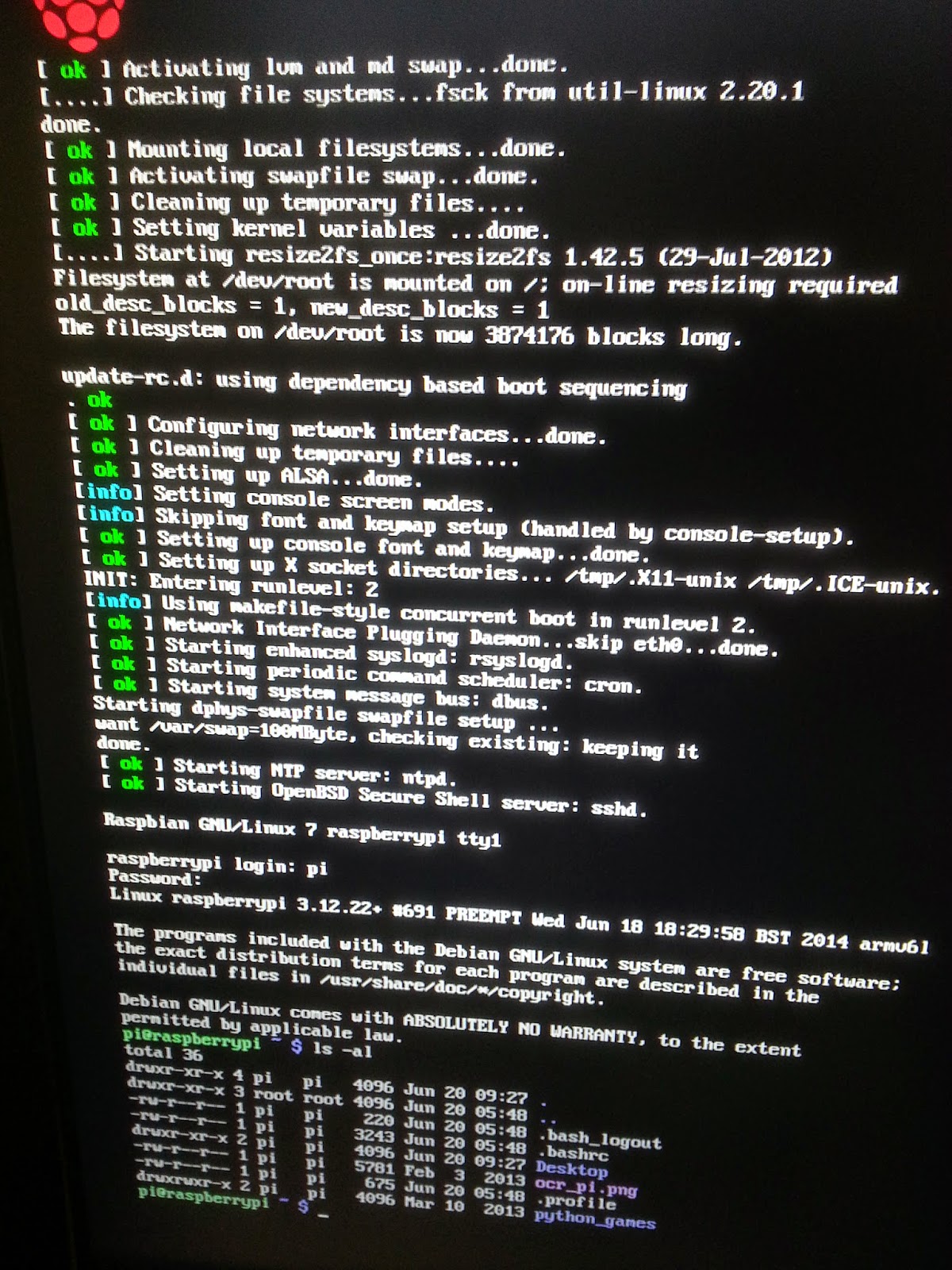 Hello sir,
Instead of /dev/diskX you should use /dev/rdiskX
The "r" stands for "raw", and as it does not use the internal buffer it is orders of magnitude faster than /dev/diskX
You're welcome =)